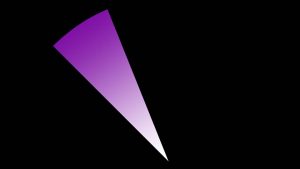 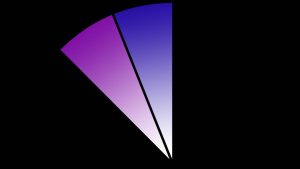 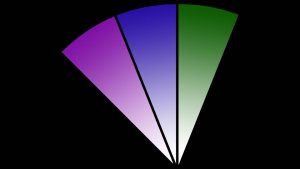 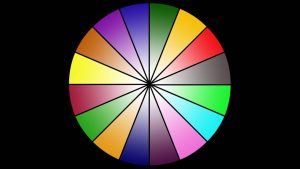 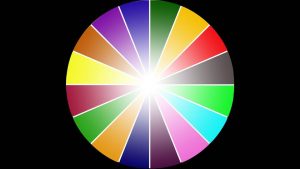 Rest of the World Customers
NZ$54.60 including airmail postage