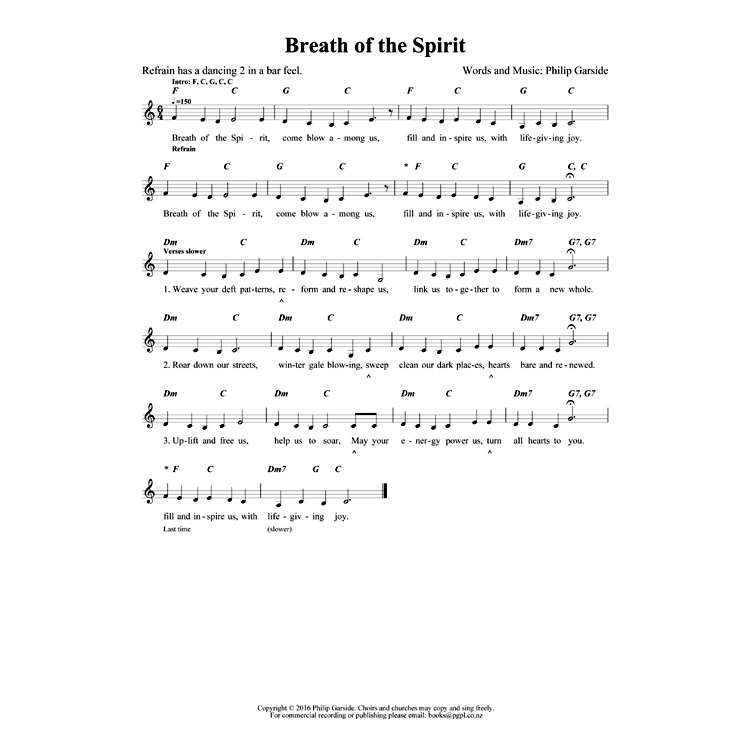 Let Your Light Shine Through 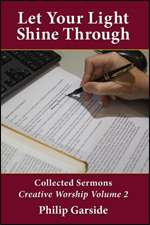 These engaging sermons will
stimulate your thinking,
warm your heart and
support your spiritual journey.
The book includes links to free online resources.