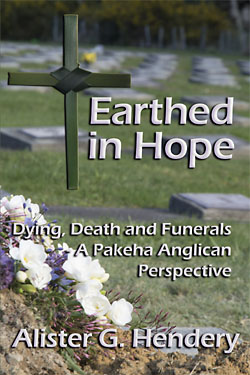 Rest of the World Customers
NZ$70.43 including airmail postage

US customers, buying from Amazon.com will save you postage!

See https://pgpl.co.nz/shipping-orders
for information about ordering and payment options, and our current postage charges.
For deliveries to Rural Delivery addresses an additional fee applies.
Please click the button below to add this cost to your shopping cart 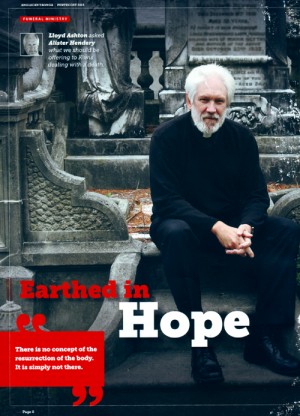 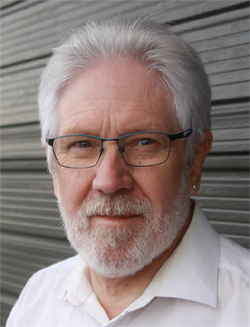 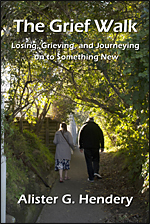